skip to main | skip to sidebar

Summer #2 Camping and lots of pictures

We started an annual trip with Curt and Kristie this year. It was the weekend before Father's Day. We went out to the North West of the Great Salt Lake ( or the middle of nowhere). It was my first time using nature as a restroom and first time encountering biting tiny flies. It was a good trip despite these awkward times. 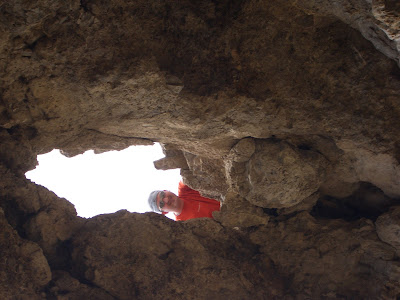 We found a cave and of course the boys had to climb to the top. This is Jeff peeking through a hole. 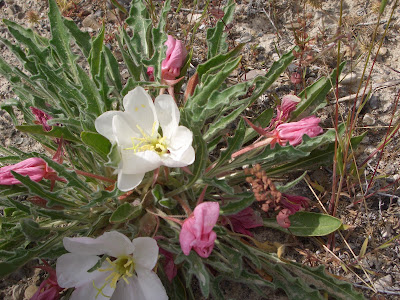 This is a Sego Lily. I've never seen a real one until this trip. They're really quite beautiful. 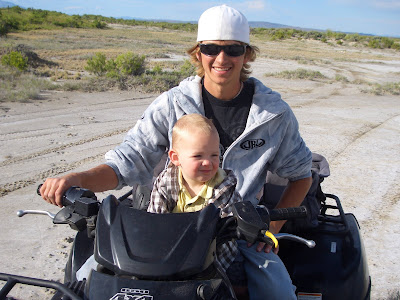 This was Landon's first 4-wheeler ride. He thought it was great riding with uncle Nick ( landon calls him nock!) 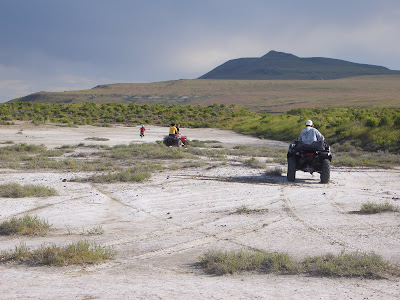 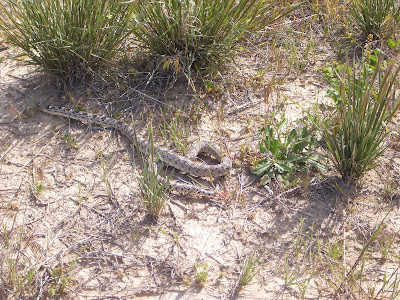 And we saw a couple of these. Jeff was not happy. Neither was Curt. They hate snakes! 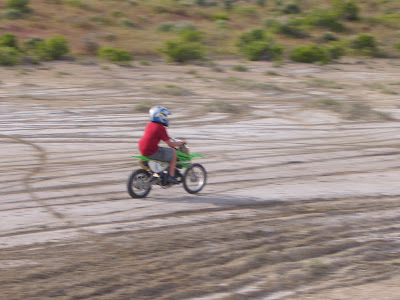 Braden spent a lot of time on this that first day! What a cool dude! 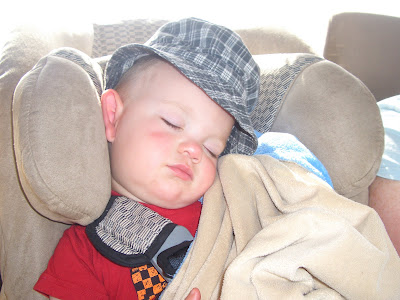 We took a 5 hour truck ride and this is Landon during the beginning part. On the way home he was using his blanket as a tent and sleep underneath it. He was a trooper! 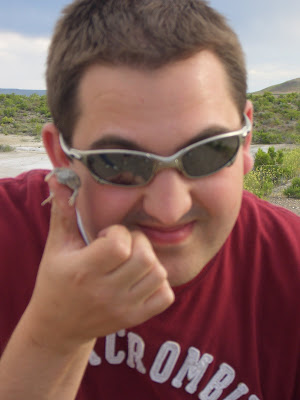 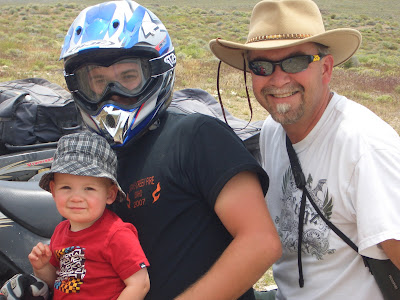 We found a cave (the same one as the first picture) and we had to ride 4-wheelers to get to the base of it. Tyler went down and picked up Landon and Curt. Landon thought it was awesome! Ilike this picture! 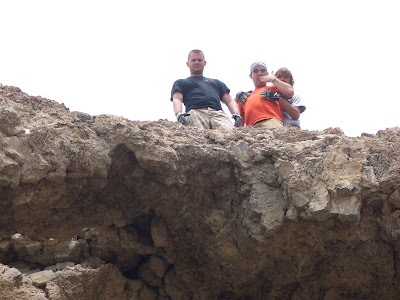 The 3 brothers on top of the cave. Nick and Jeff were being silly the whole trip. This about sums up their relationship! 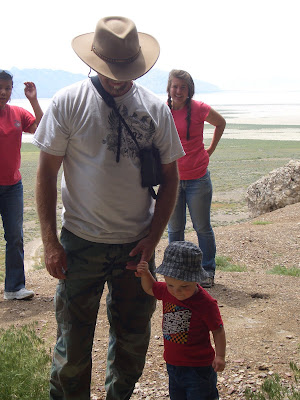 Grandpa and Landon exploring the cave. 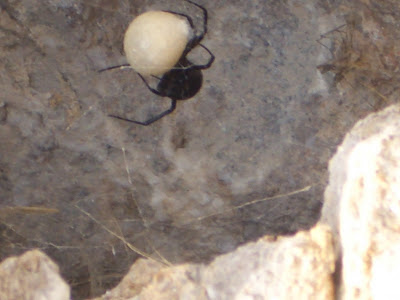 We found this black widow just outside of the cave. That was a huge egg sac on top. I didn't stick around for a good look.... I headed down the trail with the baby!

Jeff and Sarah
I was lucky to meet my hubby in highschool. We've been happily married for over 5 years, and loving just being together and making lifetime memories together!